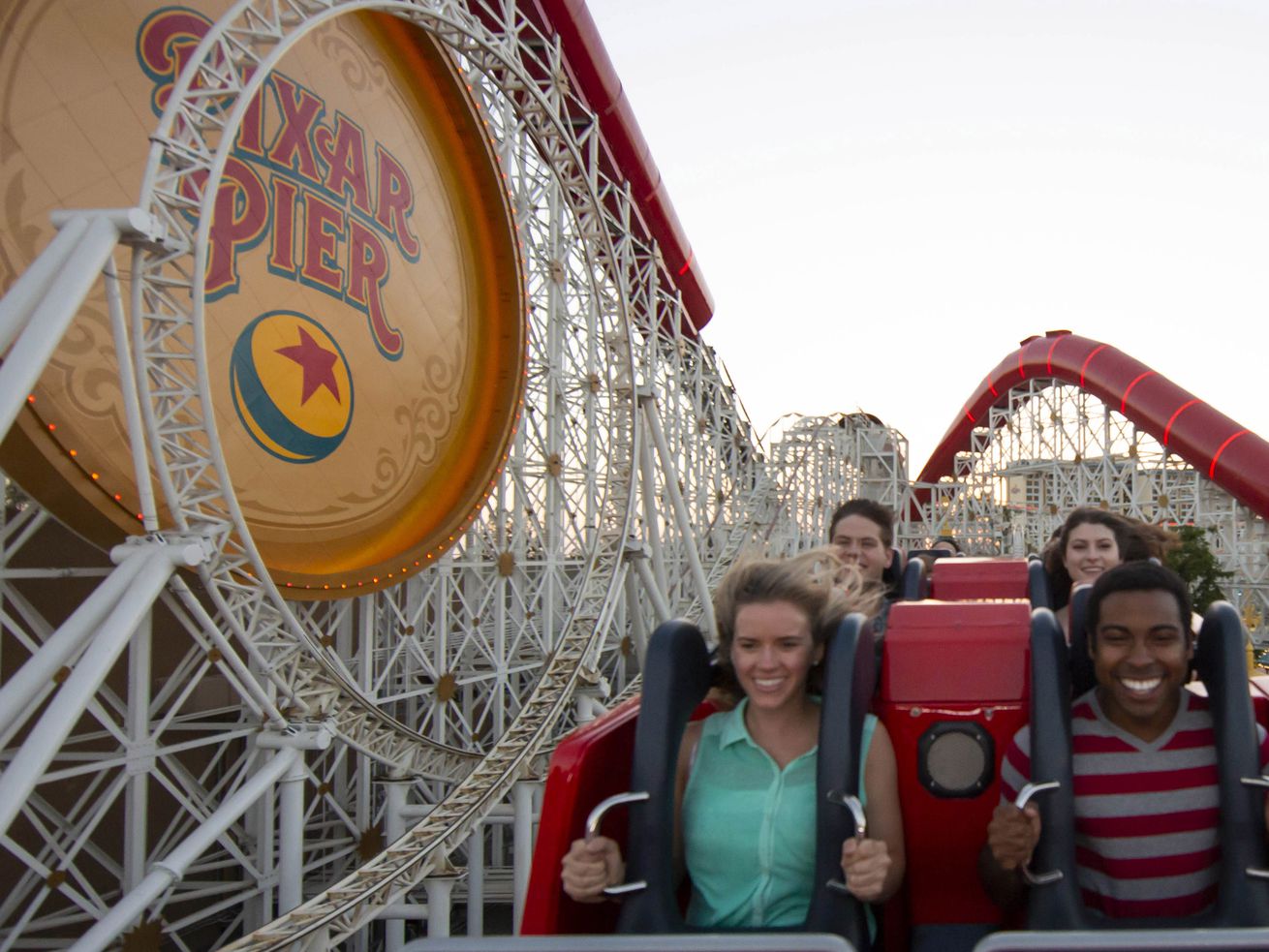 What’s it like to ride the ‘Incredibles’-themed coaster? Here’s an idea

Disney Parks released an official virtual ride video for the Incredicoaster ride, which can be found at the Pixar Pier at Disney California Adventure Park.