Check out the vast Disney+ Movies list and what it costs to have a monthly subscription – we think it's a bargain for family-friendly programming! 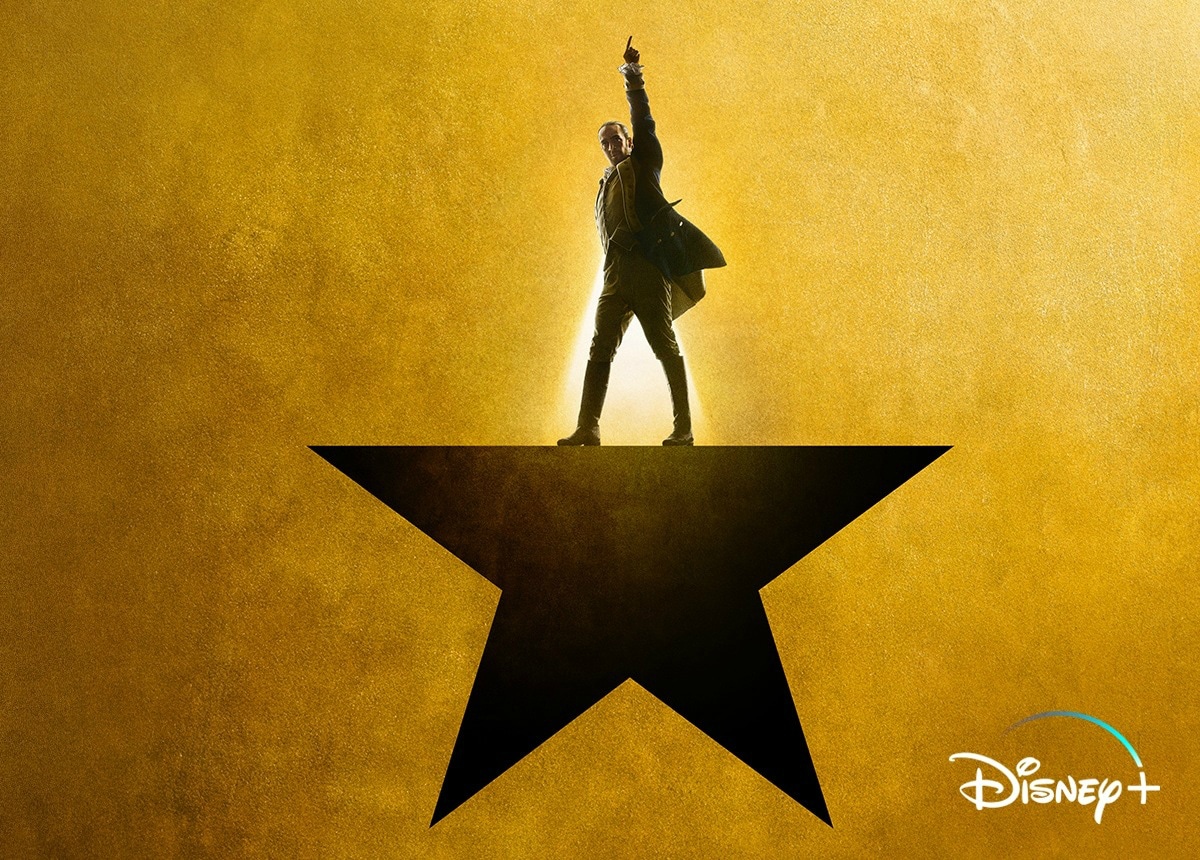 UPDATED WITH JULY MOVIES – SCROLL DOWN TO SEE!

Jamie here! The recent buzz around Disney+ has many people thinking of cutting expensive cable bills and bundling a couple of streaming services.  The latest in popular streaming services is Disney+. What kinds of programming will you find on the family-friendly service? Let's take a look at alllll the movies available to Disney Plus subscribers.

And here's some AWESOME news! If you've been interested in seeing the super popular Hamilton Broadway performance, you can now stream it on Disney+!

What's the Disney+ Price per Month?

First let's talk pricing. For $6.99 a month you get an ENORMOUS archive of Disney, Marvel, Star Wars, and Fox hot movies and shows. Enough to keep the family entertained for movie nights into eternity. 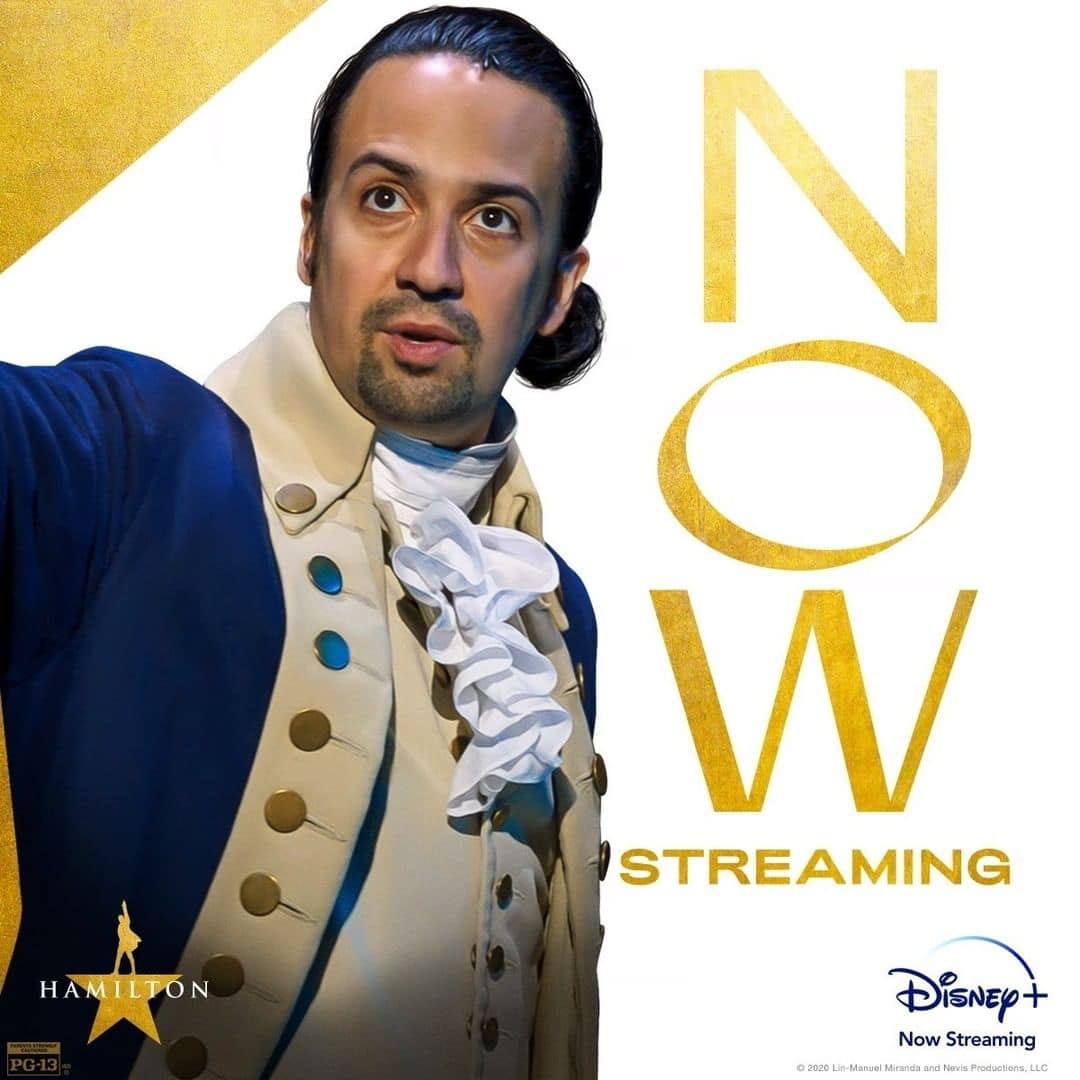 And if you're looking at bundling Disney+ with another streaming service to widen your variety, you can't go wrong with their Disney+ bundle plan.

That will give you all the family-friendly movies and shows you want, as well as current TV programming, plus live sports.

In addition to the movies listed down below (and many more!) – the following movies were just added to Disney Plus for July 2020!

Here's a peek at what kinds of other movies are available – included in their lineup are movies spanning decades and genres, but almost ALL of them are perfectly safe to watch with your whole family.

(Although you might want to jog your memory on some of the older films by searching up the Parent Guide 😉  – for example, Three Men & A Baby has some things you might not want your kids watching). 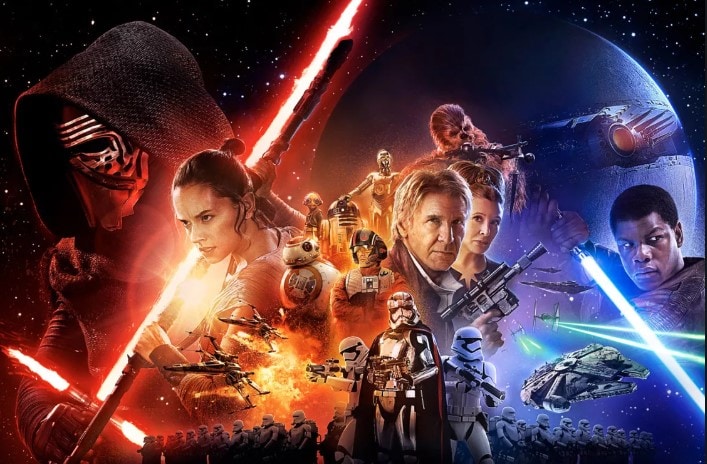 *Only the Star Wars films that are rated PG are on Disney+.  Any PG-13 and over movies will be added to HULU, which you can get in the bundle here. 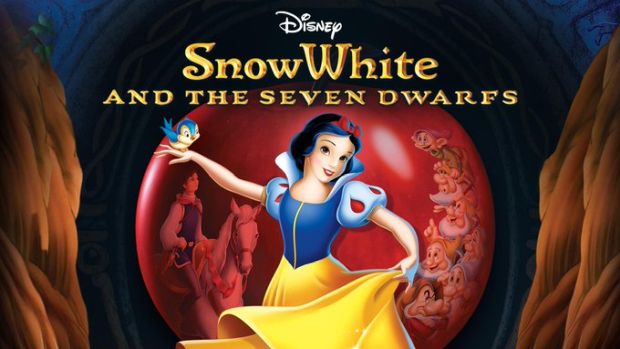 Do you miss some of the oldies-but-goodies from the Disney classic movie library?  They're here to enjoy again with a whole new generation! The Rescuers, The Great Mouse Detective, Aristocats, and other less-popular films make a reappearance on Disney+ – in the company of titles such as Frozen, Aladdin, and Lion King!

Here are just some of the classics you'll be able to watch:

My kids grew up watching the Pixar Movies – and at one time or another we owned several of the DVD's. But some of them have gone missing or become all scratched up – so it's so fun to have them all available on Disney+ now!

Here are some of the Pixar gems you can catch up on: 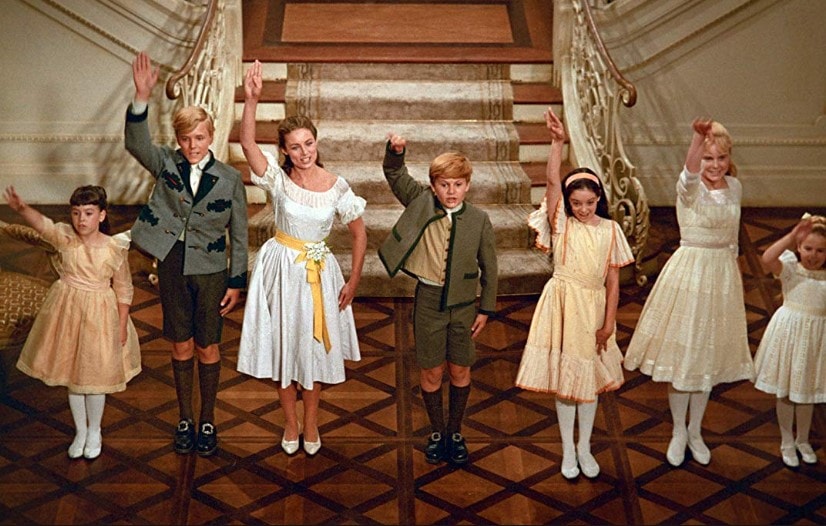 Love the classic musicals? I can't get Newsies songs out of my head after rewatching it with my youngest this week – bring on The Parent Trap during Summer break! 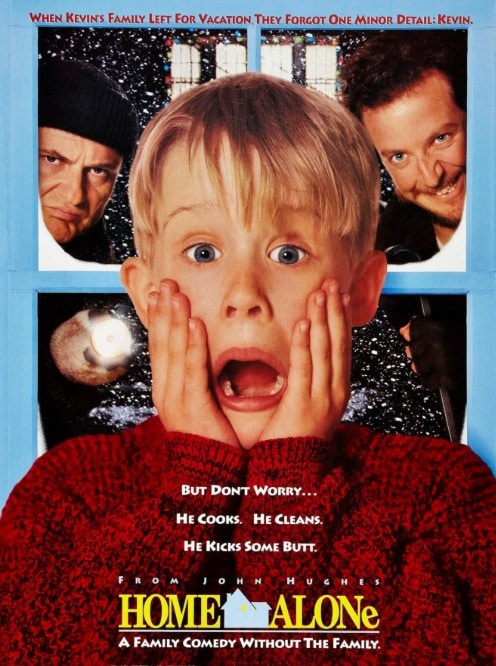 Not everything is animated in the Disney Plus movie catalogue – we see tons of blockbuster hits from 20th Century Fox, mixed in with nostalgic family films like Old Yeller and Freaky Friday. 🙂  Here's just a sampling: 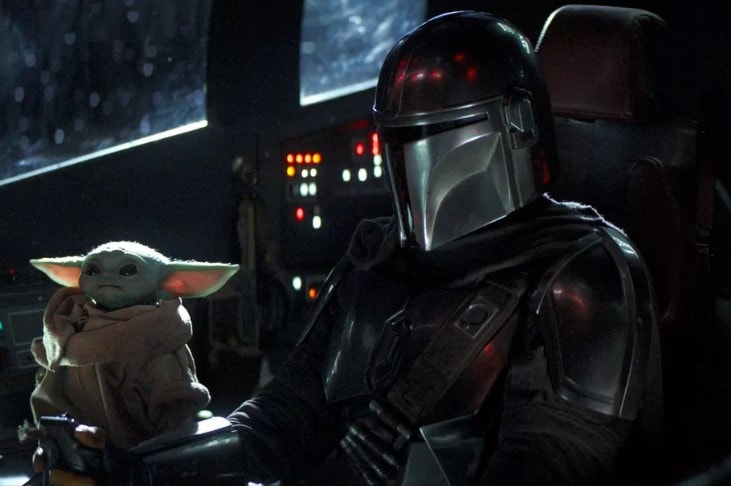 Need even more reasons to give Disney+ a try?  We haven't even touched on the fantastic list of shows they offer right now!

If you haven't heard of Baby Yoda yet – you will. And he's every bit as adorable as everyone's making him out to be 🙂  The Mandalorian has been a super solid show to watch with my family full of Star-Wars-loving boys – and a non-Star-Wars loving me. Although it contains some violence, it's the best kind. (Good guy fighting to protect an innocent – against all odds).

Since their big launch in late November, Disney+ has been adding new content all the time. Check here to see what's fresh on the lineup!